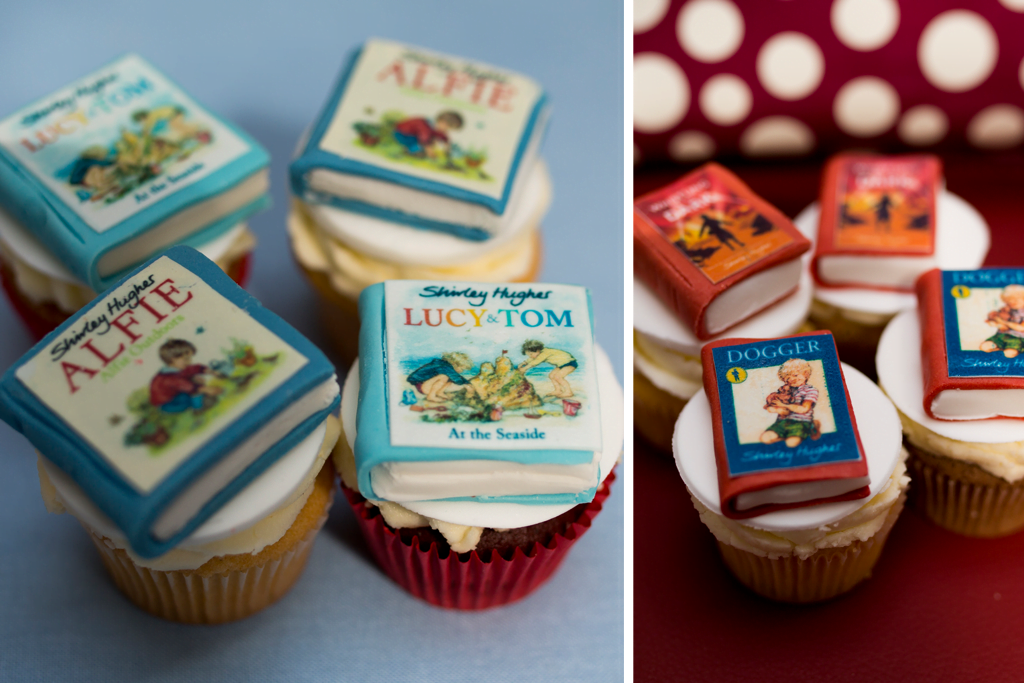 Another day, another adventure in the life of Bluebell Kitchen.  We can’t tell you how delighted we were to be asked to provide our mini book cupcakes for the summer party at The Orangery in Holland Park to celebrate Booktrust’s first Lifetime Achievement Award presented to Shirley Hughes, OBE.

Yes we might be a tiny cake business based in Kent but we get to work with all of the greats!  Shirley Hughes (or #ShirleyHughes as she was trending on Twitter immediately after the announcement on 6th July) is an amazing author and illustrator who’s most well known works are the beautifully illustrated Alfie picture books and Dogger, voted the public’s all time favourite Kate Greenaway Medal winner.  In fact Shirley Hughes’ first book Lucy and Tom at the Seaside has been in publication for the last 55 years (source: booktrust.org.uk). 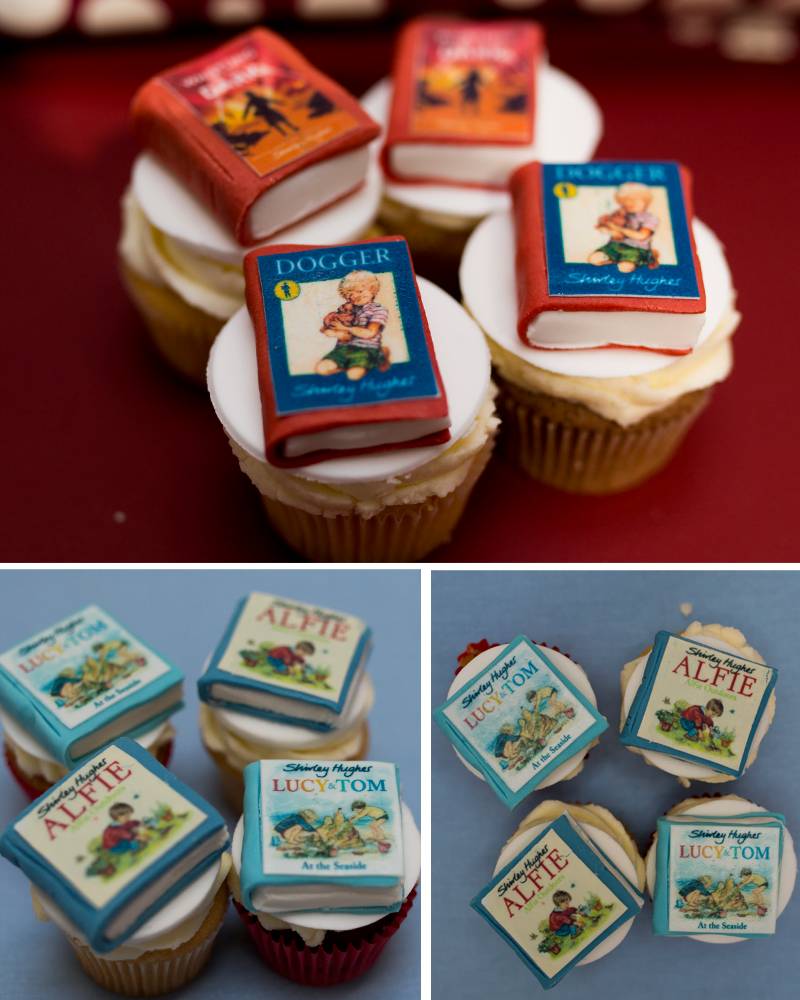 Delivering cakes during rush hour is never fun, but everything went according to plan until we arrived at Holland Park.  Beautiful it might be but we still had to ask three people where The Orangery was before anyone could tell us.  We assumed that if you worked there you would know…ahem, perhaps not!  Yes, that was Charlie (not known for her sense of direction) walking past the giant chess set three times. 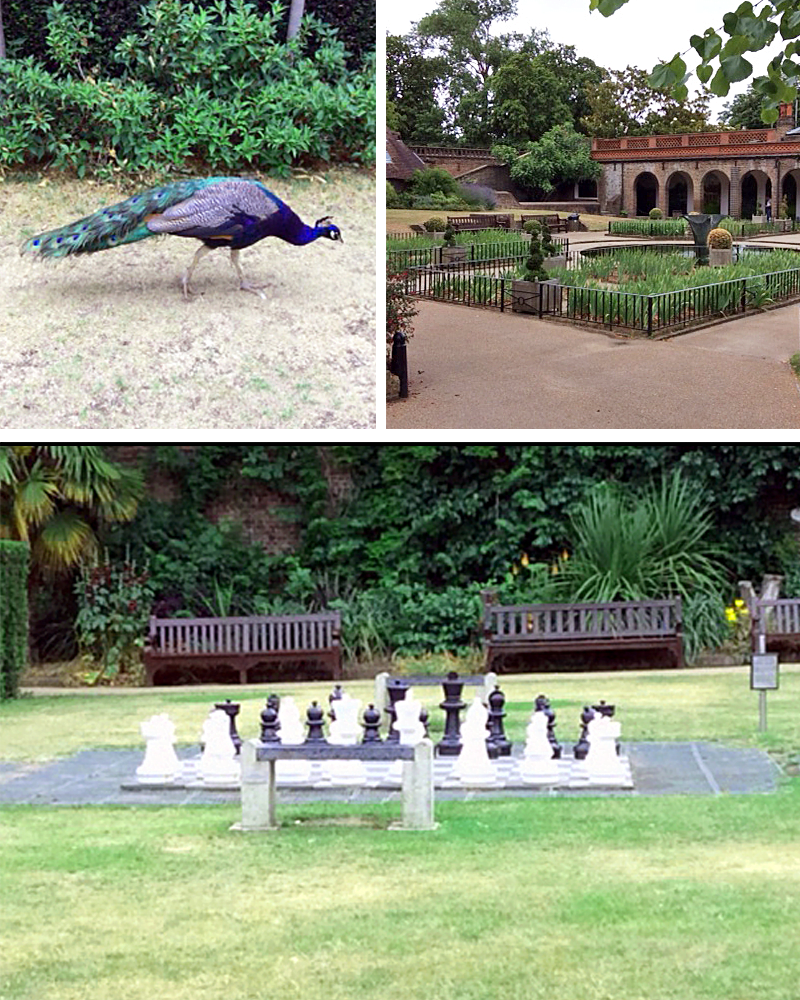 Anyway, eventually we found Kate from Booktrust and our mini edible book cakes were delivered safely.  We don’t want to be boasty boasters but her immediate reaction was “wow.”

“…they are fabulous – Mum couldn’t believe her eyes!  Never thought I’d enjoy EATING one of her books so much.”

We were so pleased to be involved in a tiny way with such an important event.

Christmas Treats For Gift Ideas – The Story Behind Our Online Shop

The Sugar Flower Wedding Cake Personalisation Process – How Bespoke Can You Get?