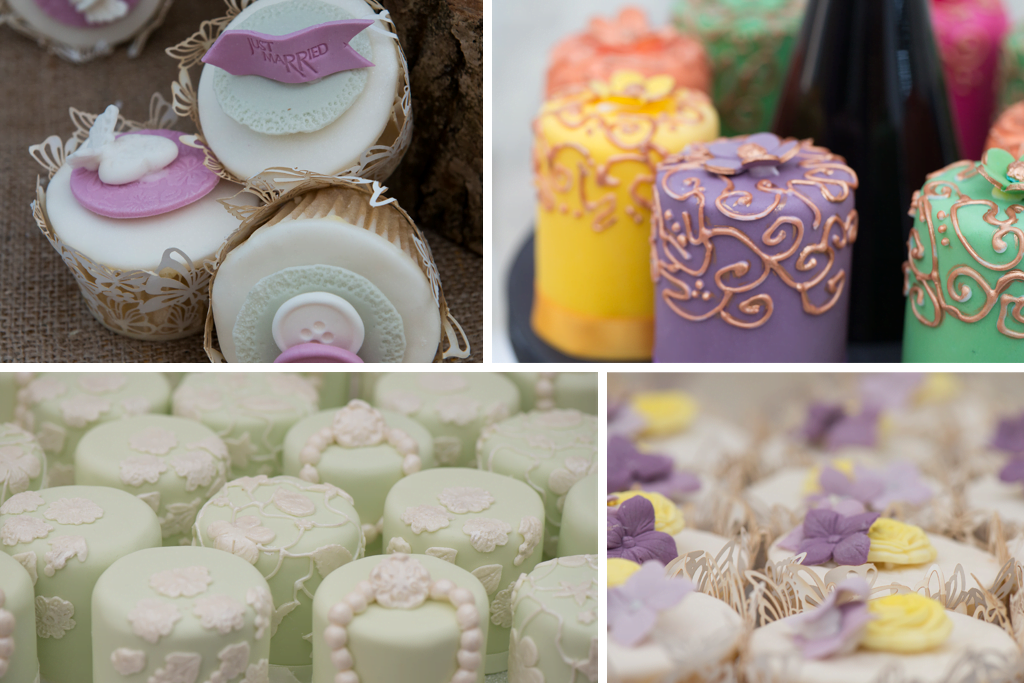 “Cupcakes are out of fashion now aren’t they?”

Just some of the questions we were asked at out last Tasting Weekend.

So to answer the first question – cupcakes and fashion.  Who orders their wedding cake based on what’s “cool” or not…no seriously, if that was the case no one would ever have a fruit cake would they!  As for the second, mini cakes are literally mini versions of a larger iced wedding cake, filled with buttercream or ganache, finished with fondant icing and then decorated as intricately as you would like.  In fact at Bluebell Kitchen they are known as “the grown up cupcake.” 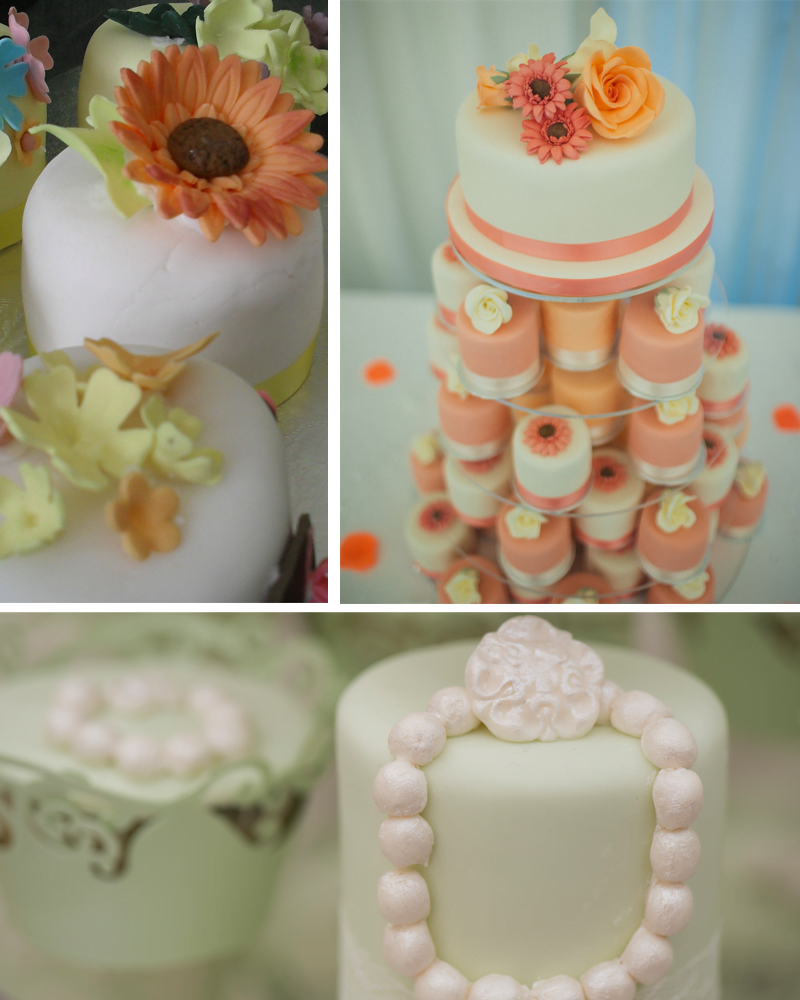 Cupcakes heyday was definitely during the Sex in the City/ Friends set late 1990s with the appearance of the eponymous cupcake bakeries.  Having said that cupcakes are still to be found everywhere.  In fact if we didn’t sell cupcakes at the quarterly Nearly New Sale Kent it wouldn’t be worth having a pop-up cake stand there at all.  In this case we are talking about the traditional buttercream overloaded cupcake, not the design led wedding cupcake. 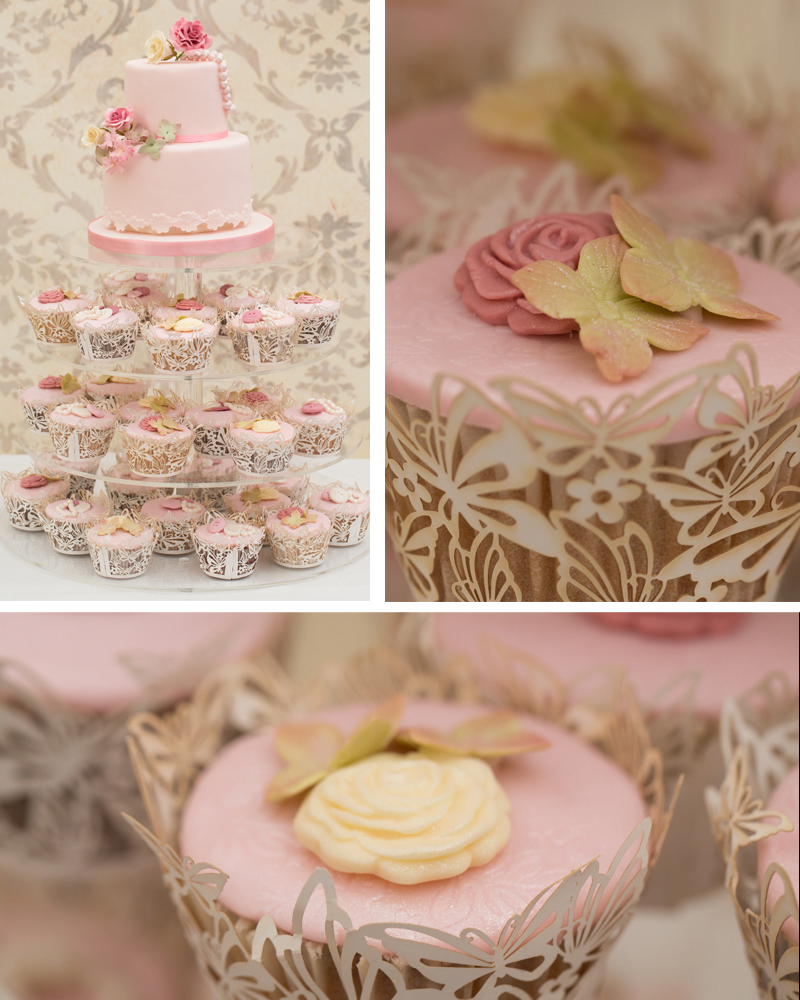 So are they cheaper than a tiered wedding cake?  That’s where things can get a little tricky.  As with any cake whether celebration or wedding it is the intricacy of the design that you are paying for.  Handmade sugar roses placed on mini plaques with handcrafted sugar buttons and pearls is definitely not a cheap option if you need to order over 100 cupcakes.  However if you are having a smaller intimate wedding, cupcakes finished with swirled buttercream and a simple design are ideal if you are working on a tighter budget.  That’s why we have included some delicious buttercream cupcakes as part of our Purely Bluebell collection. 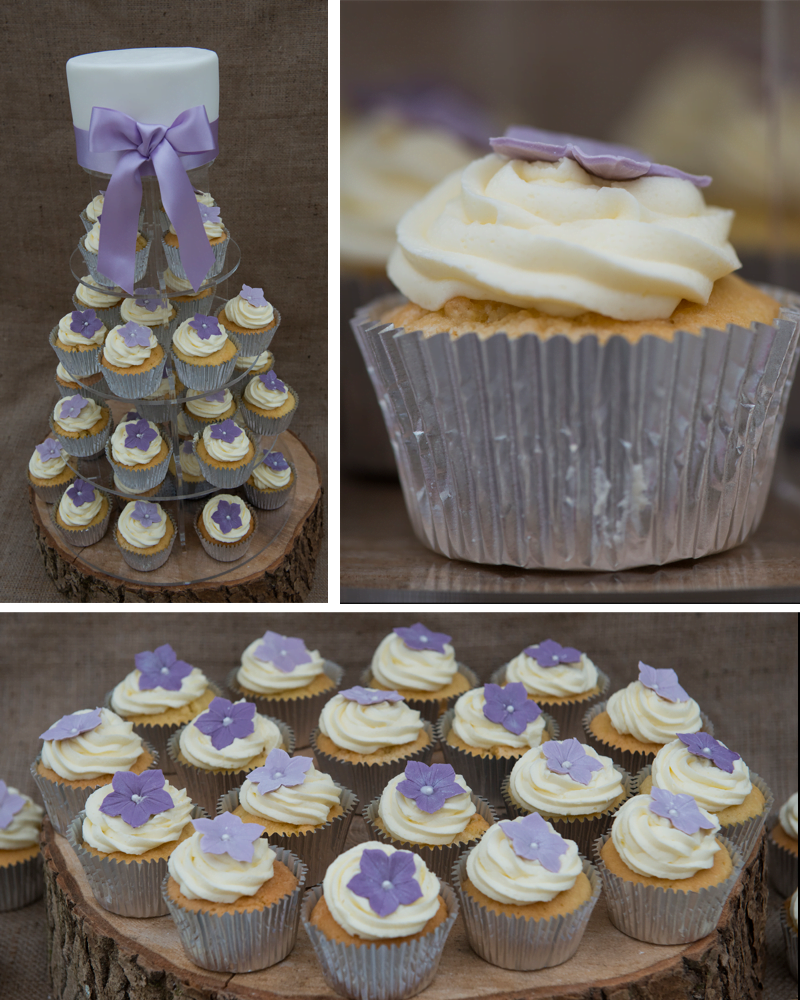 This is also true of mini cakes. In fact mini cakes are the most labour intensive wedding cake option you can have…at least that’s what we were told at one of the first cake classes we ever attended.  However unlike cupcakes they can be cut in half or even quarters for serving…not so with cupcakes.  For 100 guests you would not need anymore than 50 – 60 mini cakes as an absolute maximum.  In this way you can some money…always a positive when it comes to weddings we’re sure you will agree.

Continuing with our Team Mini Cake love, when done well (and we have seen some shockers!!) mini cakes simply look more sophisticated than cupcakes.  Did we mentioned we call them the “grown up cupcake?”  Mini cakes are still quite unusual.  Even when attending some large wedding shows, the number of couples who say that they have never seen mini cakes before always surprises us.  One person did think that they were candles…no, we didn’t get it either! 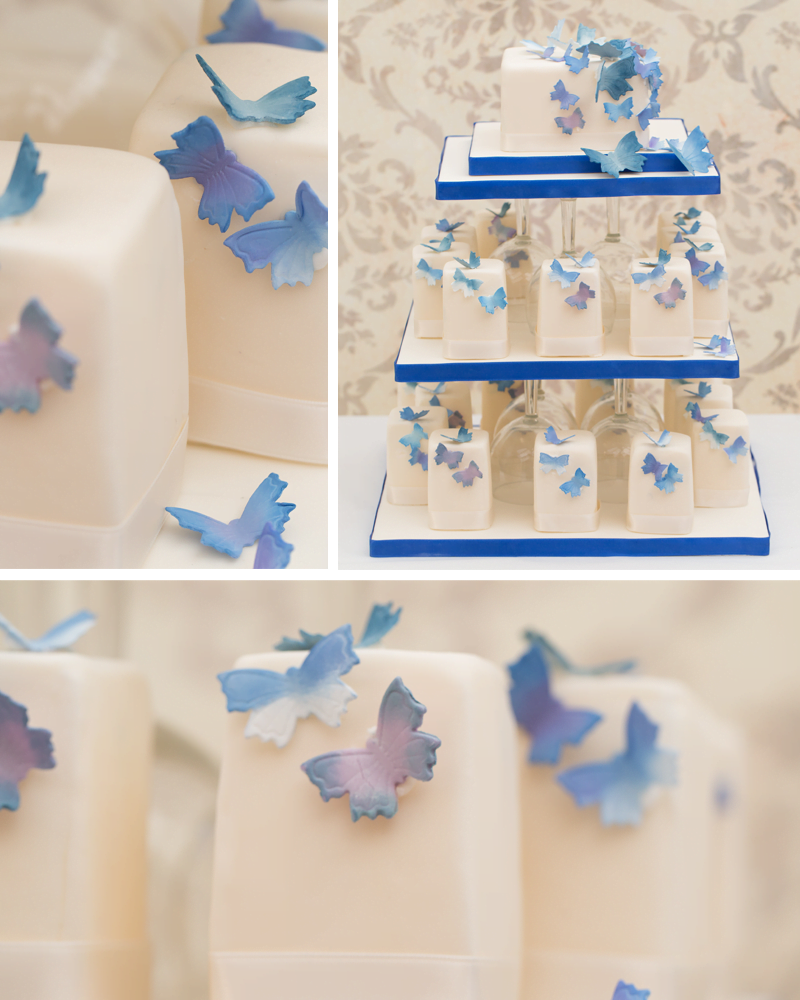 So Team Cupcake or Team Mini Cake?  We are definitely Team Mini Cake.  However, as we always say at Bluebell Kitchen it’s your wedding and the style of wedding cake you choose – tiered, cupcake or mini cake – must reflect the kind of wedding vibe that you are going for be it rustic, traditional or steampunk.

Faking it? What are dummy wedding cakes and do I need one?